The Mandara is located at Brgy. Tartaria, Silang, Cavite.

The Mandara is located at Brgy. Tartaria in the town of Silang, province of Cavite. Silang is a first class municipality lying right at the eastern part of Cavite, as its name suggests, “silang or silangan means east”. Silang is landlocked, has no shoreline of its own. Silang used to depend on its agricultural products like coffee, corn, coconut and many others but with the rapid growth of trade and investments due to southward expansion of the Metro Manila construction. From among the towns and cities of Cavite, Silang has the best and a growing land valuation. This is a good indication for those who want to go into land investments in this part of Southern Luzon.

Silang is only 43 kilometers South of Metro Manila, it is a well-loved town for its cool and beautifully laidback environment. Getting to work and away from work has never really been this easy than living in the Mandara.

Suntrust deeply considered convenience when the location was being decided at the planning stage of the Mandara community. The company truly understands the importance of being strategically located in between or amidst key commercial establishments.

Let’s take a look at these key places residents would normally need: 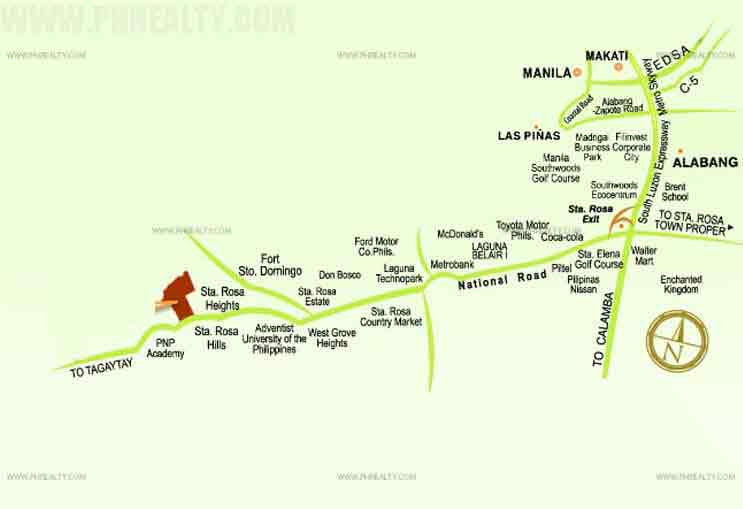 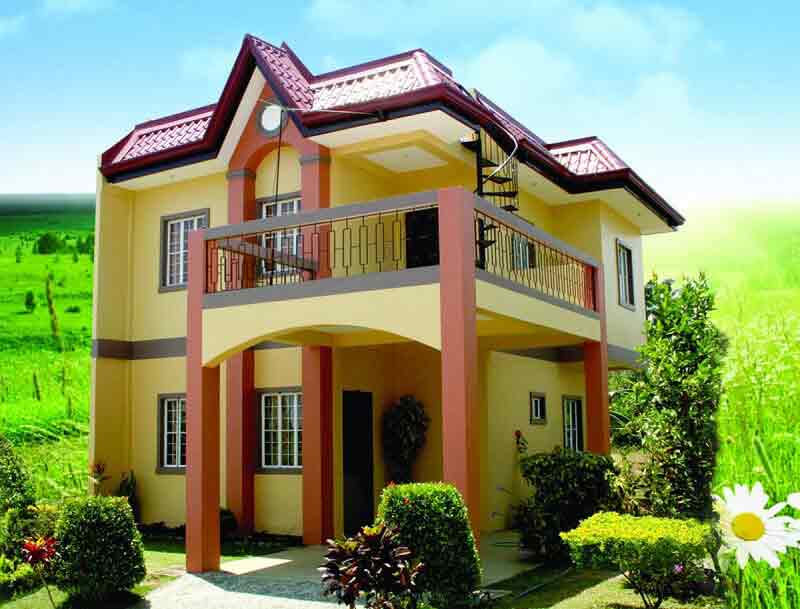 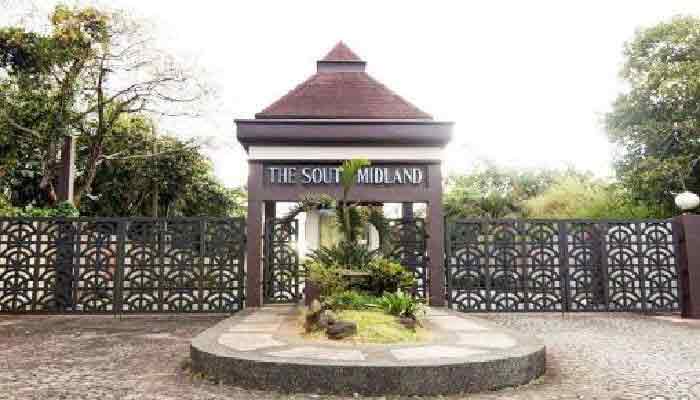 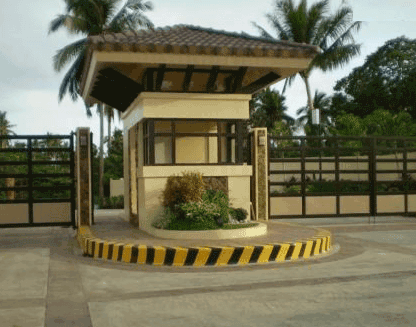 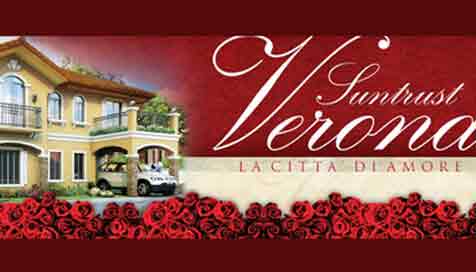 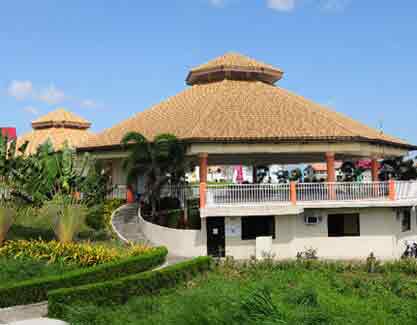 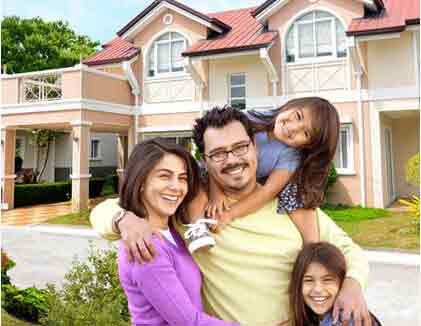 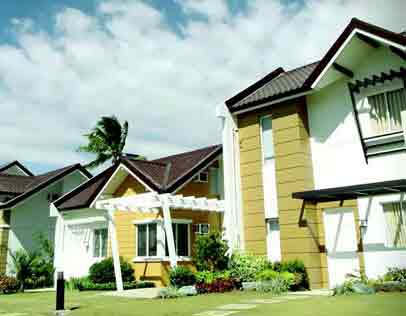 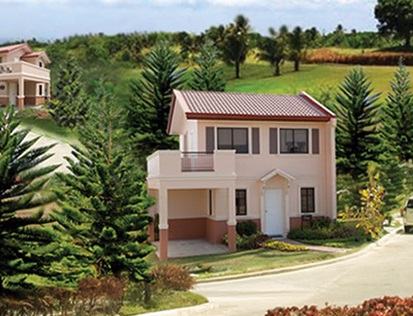 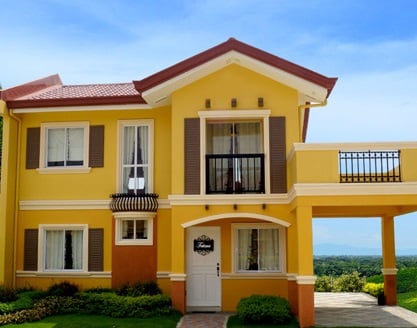